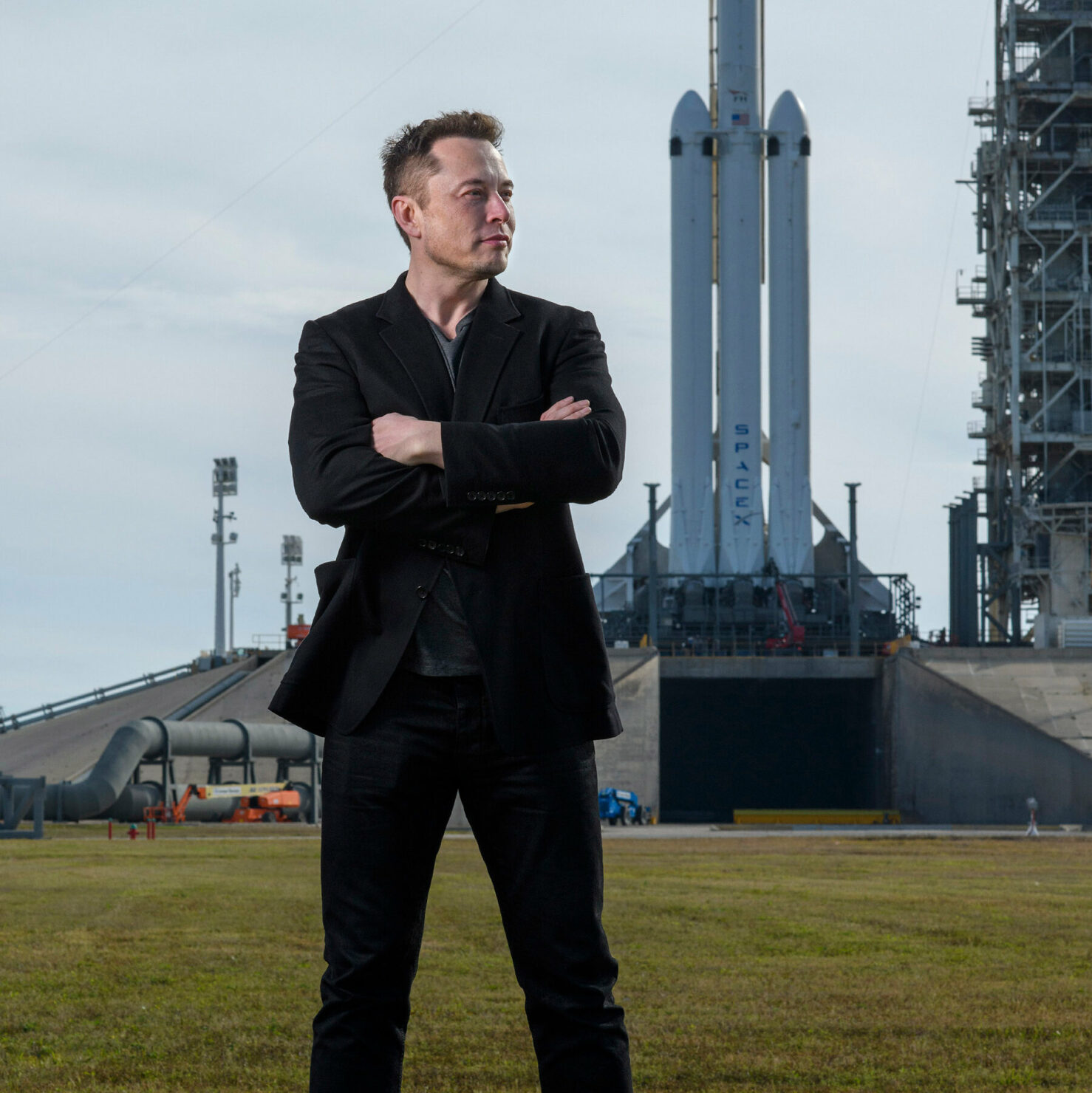 Here we go again. The drama around Elon Musk’s takeover of Twitter had cooled off substantially over the past few days as the social media giant pushed back against Musk’s relentless attacks on the issue of fake accounts proliferating the platform’s Daily Active Users (DAUs) metric. However, Musk seems to have again upped the ante today by delivering a letter to Twitter.

In a new filing with the SEC, Twitter has acknowledged the receipt of correspondence from Musk:

Elon Musk Wins: Twitter Relents by Agreeing To Provide the Data on the Platform’s Fake Accounts

In the letter, Musk has taken a strong exception to Twitter’s continued reluctance to disclose more information on the quantum of fake or spam accounts that constitute a part of Twitter’s DAUs metric:

“Mr. Musk does not agree with the characterizations in Twitter’s June 1 letter. Twitter has, in fact, refused to provide the information that Mr. Musk has repeatedly requested since May 9, 2022, to facilitate his evaluation of spam and fake accounts on the company’s platform. Twitter’s latest offer to simply provide additional details regarding the company’s own testing methodologies, whether through written materials or verbal explanations, is tantamount to refusing Mr. Musk’s data requests.”

Crucially, Musk has termed this lack of cooperation a “clear material breach” of agreement:

Bear in mind that Twitter’s CEO, Parag Agrawal, has already point-blank stated in a detailed thread that it was impossible to perform a third-party audit of the company’s DAUs, as per Musk’s demands, “given the critical need to use both public and private information (which we can’t share)”.

In light of today’s development, this matter is now likely to land in court, where the social media giant can sue for specific performance, thereby compelling Musk to consummate the takeover deal.

As we had noted in a previous post, the legal bar for Musk to prove that the social media giant has misled investors on its bot count assessment is quite high, based on Twitter’s Form PREM14A filed with the SEC:

“Prior to entry into the merger agreement, Mr. Musk did not ask to enter into a confidentiality agreement or seek from Twitter any non-public info regarding Twitter.”

If the deal eventually falls apart, Musk will have to pay $1 billion in breakup fees. In light of today’s escalation, it is hardly surprising that the social media giant’s stock is tanking right now, with the stock currently down over 5 percent in pre-market trading.

Twitter has reiterated that it remains committed to closing the takeover deal agreed with Musk:

TWITTER: WE BELIEVE THE AGREEMENT WITH ELON MUSK IS IN THE BEST INTEREST OF ALL SHAREHOLDERS, AND INTEND TO CLOSE THE TRANSACTION. $TWTR

Most indices remained optimistic on Thursday and ended in the green. Tokyo and Hong Kong made decent gains, but China dragged due to the worsening Covid situation. Europe...

The Escalating Shortage of Warehouse Space in the Beverage Industry

Container ships lined up for miles at American ports might be the most iconic supply chain image to emerge from the pandemic, but another issue plaguing beverage alcohol...

Historical homes you can own in the Parkland area | Local News